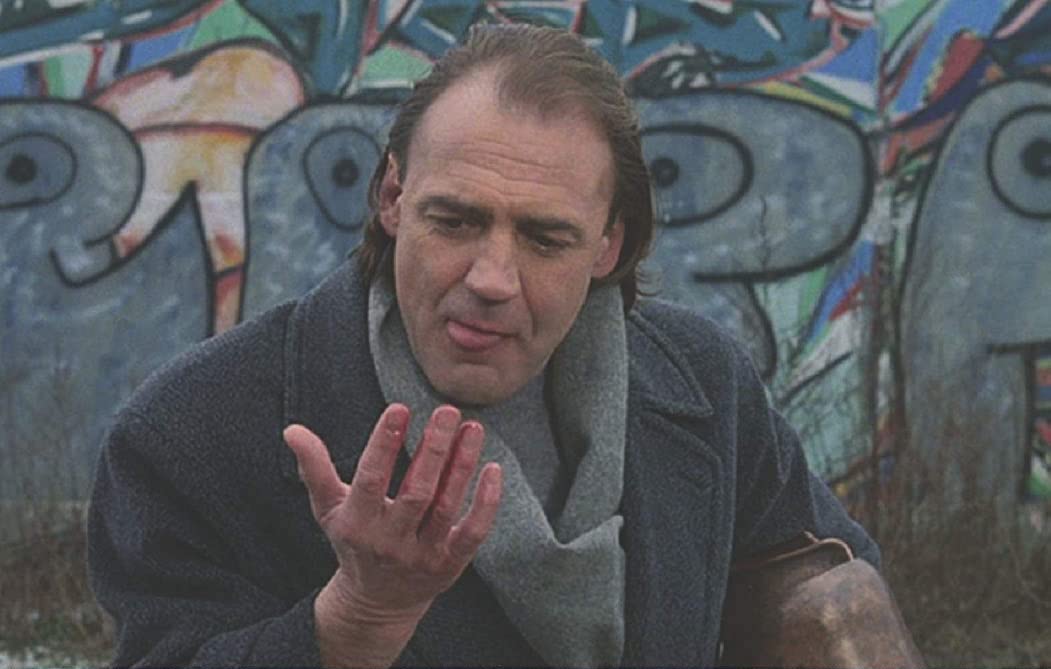 Filmed in 1986/87 in still-divided Berlin, Wim Wenders‘s “Wings of Desire” is both a utopian fairy tale and a fascinating time capsule of that late Cold War moment. Together with legendary French cinematographer Henri Alekan and Austrian author Peter Handke, Wenders created a multilayered filmic poem of dazzling complexity: the skies over Berlin are populated with angels bearing witness to its inhabitants’ everyday concerns. One falls in love with a beautiful young woman, a trapeze artist in a traveling circus, and decides to forfeit his immortality. Wenders’s groundbreaking film has been hailed as a paean to love, a rumination on the continued presence in Berlin of a troubled German history, as well as an homage to the life-affirming power of the cinematic imagination. Christian Rogowski guides the reader through the film’s many aspects, using archival research to bring out new insights into its making and meanings. Rogowski is a G. Armour Craig Professor in Language and Literature in the Department of German at Amherst College.

The talk is on Tuesday, October 22 at 5PM in the Center for Humanistic Inquiry (CHI) at Amherst College.